The Manitoba Junior Curling Tour wrapped up the 2019 season with the Tour Finals hosted by the Assiniboine Memorial Curling Club this past weekend. This year new champions were crowned in both womens and mens. 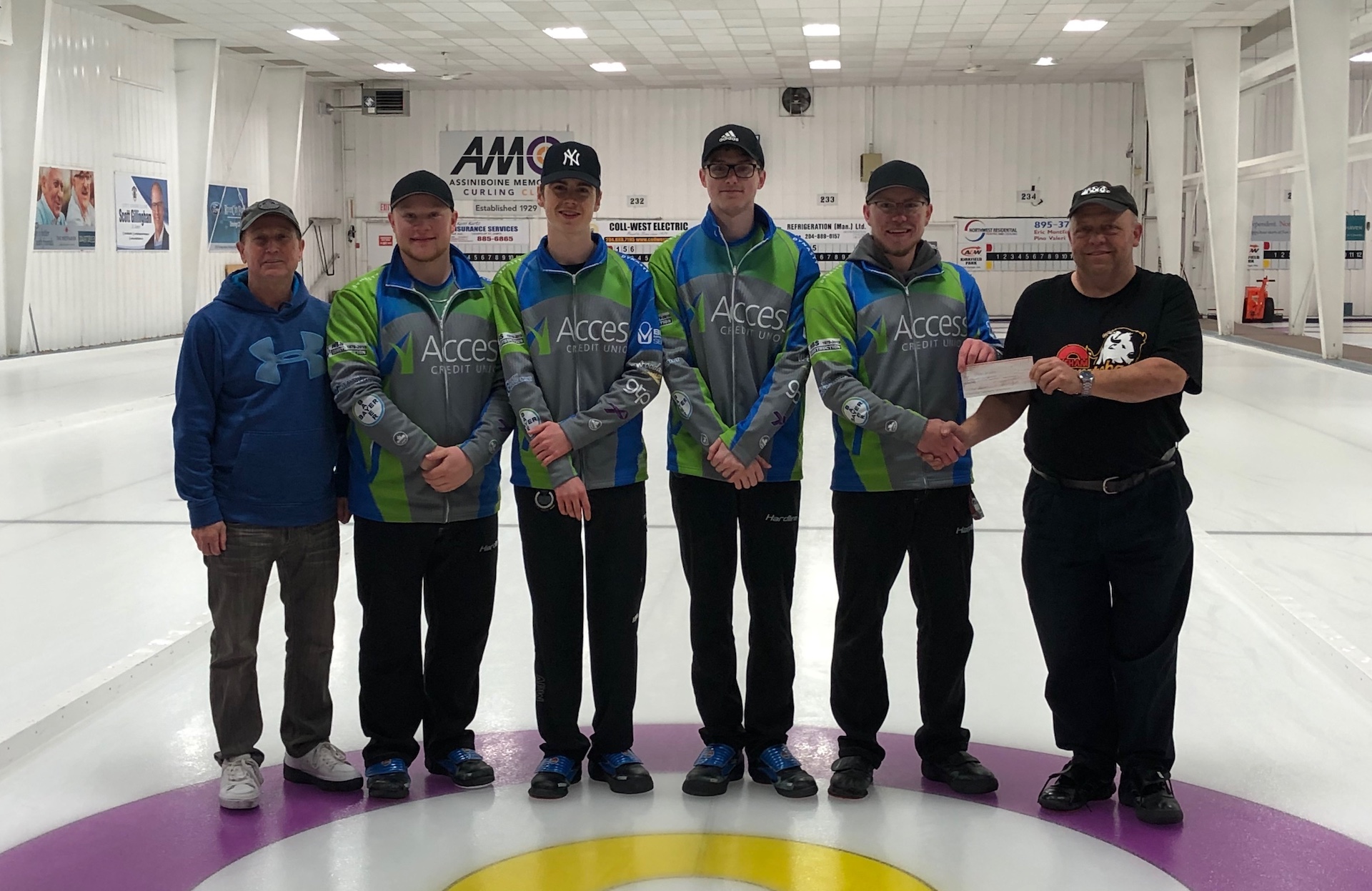 In addition to our champions, the team with the highest point total for each gender from the season earned a berth in the TELUS Junior Men’s and Women’s Provincial Championship being held in Dauphin from December 31st, 2019 to January 5th, 2020. Good luck! The MJCT would like to extend one final word of thanks to Daryl Friesen who is stepping down from the position of bonspiel coordinator after many years. As many members of the tour know, Daryl dedicated a great deal of his personal time to make the MJCT the premier junior curling tour in Canada. Thanks you Daryl for all you have done for junior curling in Manitoba.

That’s a wrap on the 2019 season for the MJCT. Good luck to all tour players who are competing in upcoming U21 and U18 provincial events. We can’t wait to see everyone back in 2020!

The draw for the 2019 Tour Finals hosted by the Assiniboine Memorial Curling Club is now available. Congratulations to all teams who qualified for the finals this year and good luck to all competing.

Congratulations to the winners of the 2019 Kyle Flett Memorial! Its an honour each year for the MJCT to be involved with Kyle’s memorial bonspiel. Thanks to all the teams competing and the Petersfield Curling Club for another fantastic event. 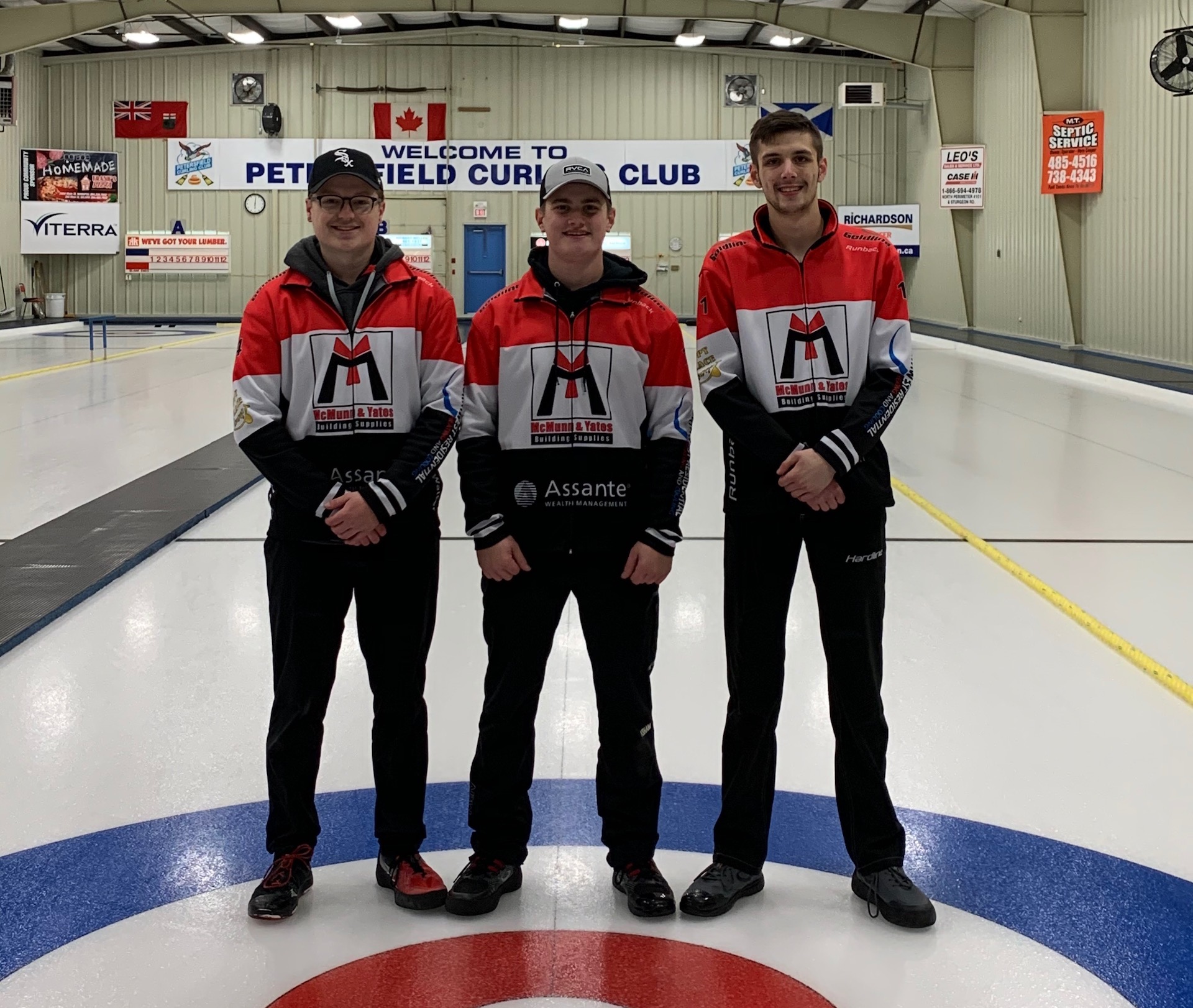 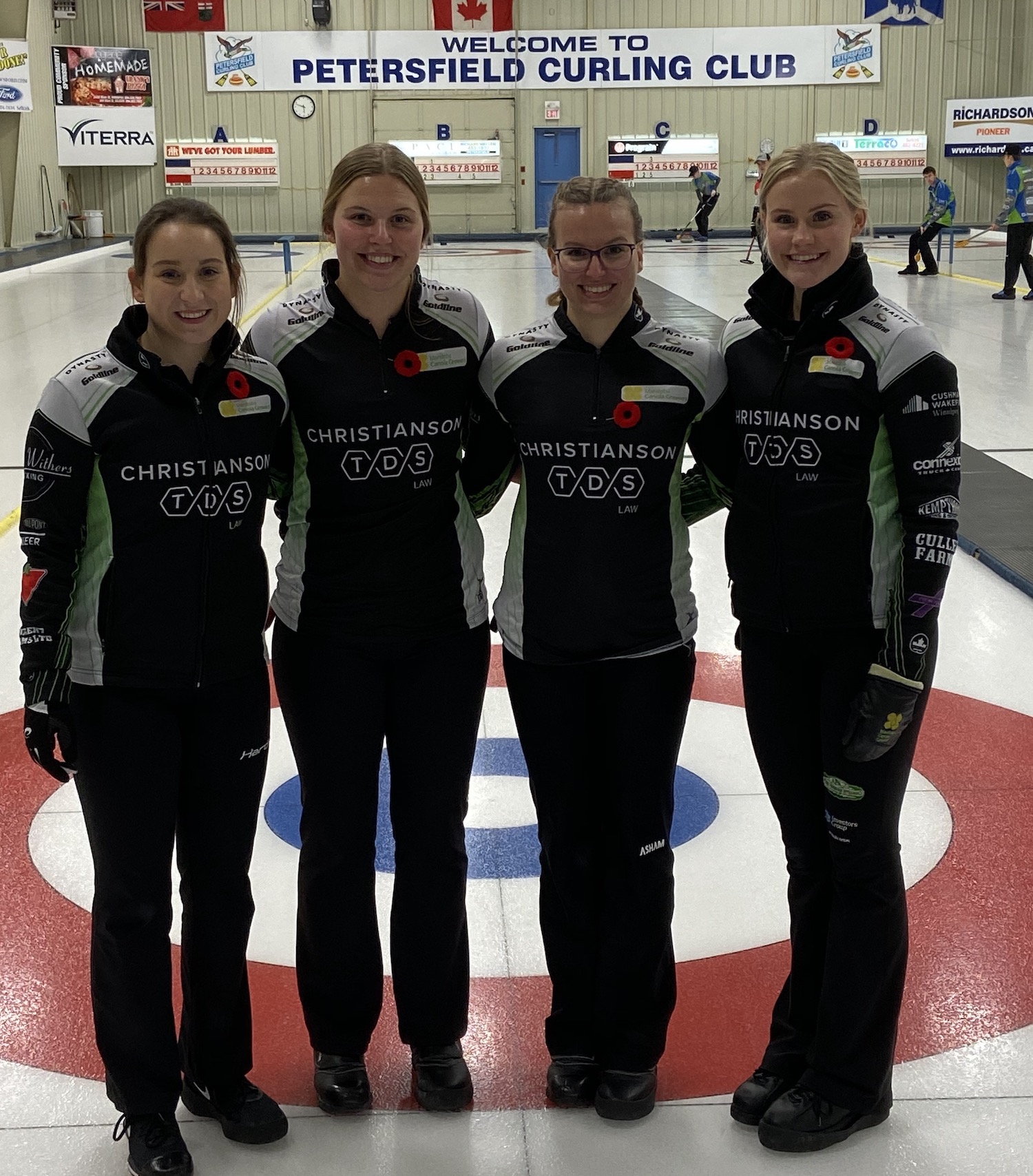 The Kyle Flett Memorial completes the MJCT tour events for 2019. A big thank you to all teams who competed in these events this year. If we don’t see you at the tour finals we look forward to seeing everyone out at our 2020 spring events.

The draw for the 2019 Kyle Flett Memorial hosted by the Petersfield curling club is now available. Good luck to all teams competing!